Boosting ICT literacy and infrastructure utilization across the Sahara 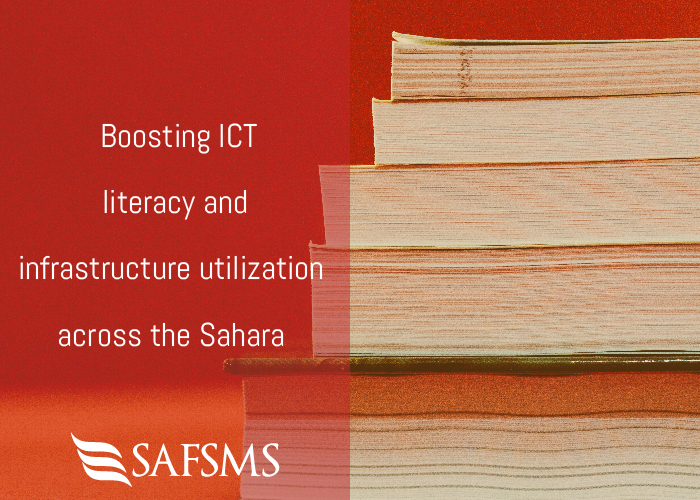 First Grade Comprehensive School (FGCS) was founded in January 1997 by its Proprietress, Hajia Rabi Hussaini Adamu Eshak as a co-educational institution. Being a former Commissioner of Education, she was moved by the conviction that the public educational sector needed  qualitative complimentary private sector support to ease the burden placed on it by a rapidly growing population with attendant slow growth in infrastructural expansion, limited access and lack of competition.

The school commenced academic activities in January 1997 with a total of 50 students in playgroup, nursery, and primary classes, and only 4 students in the secondary section.  By the second year, the playgroup, nursery, and primary section population had grown to 200 students, while three arms of JSS1 and one arm of JSS2 were created to accommodate the student population. Remarkable!

After 14 years of establishment, First Grade was scuffled with challenges such as:

Retrieving data manually from hard copies became increasingly tedious for FGCS. Having excelled in continually convincing parents to enrol their kids in the school, through their reassuring methods of educating; they greatly required to eliminate their issues with record keeping.

C-Under Utilization of ICT Facilities by the staff

Most importantly, the Proprietress believes that ICT is imperative in the 21st century and as such provided all the necessary ICT infrastructure for students/staff utilization. But to her dismay, there was gross amount of disinterest, lack of competence shown towards the development  not knowing that this product was going to help boost ICT in her school.

5 years ago, FGCS made a bold step ahead of so many schools and chose to adopt SAFSMS in 2011. Today, the entire First Grade Family is thankful for the results achieved such as:

The school’s ICT literacy is at a 100% and it has seen an improvement in Staff Productivity ever since. It is also proud to have a 100% utilization of ICT Facilities throughout the school! Data accessibility in all arms of classes across the school is also not a problem FGCS will be experiencing ever again.

Real-Time access and Time Creation -yes they got to make more time for other important matters- provided for all users on the platform. You know what else? First Grade school became super heroes -like all our other clients- because they began to save immense time with automatic result compilation and computation. It’s a sort of come-one come-all affair with SAFSMS.