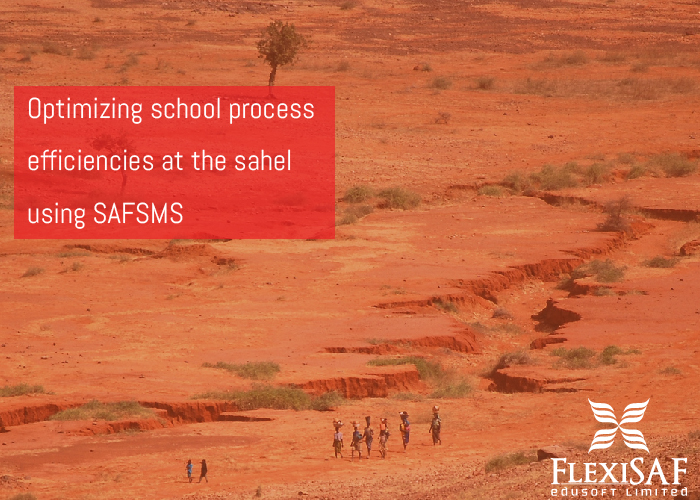 Federal Government Girls College Yola was founded in 1979 it has over a thousand students. it was founded along a policy of The Federal Government of Nigeria which aims to foster unity by bringing people from all over the country and rotating teachers across the country. It has succeeded in graduating among the most talented women in the North East geopolitical zone. In 2011, Two of its Junior Secondary students won the silver medal for innovation at an international competition in the junior secondary school category in Georgia and they were in need of a school management system that works.

The Principal Mrs Zulaika Momodu, upon assuming duty had the mission of making the school the best in Adamawa state. Her challenge is in motivating staff and students to overcome obstacles through innovative approaches. The data of the students in the school was not centrally managed and as such the school process efficiency was extremely low which expected as a lot of activities were done manually, jobs that would have been made efficient by the use of a school management system.

Then came FlexiSAF’s school management system with its features which was so mouth watering and irresistible that was approved for adoption. But then, the major snag was how to raise morale among staff in automation which was a new thing. Eventually training was conducted and behold lasting solution was found that today makes FGGC yola the envy of other schools in the sub region.

Suddenly, the teachers will rather continue with the automated results processing feature offered by FlexiSAF. As for parents, they were able to receive and access all their child/ward academic performance after every continuous assessment test with a strength and weakness analysis SMS at the end of the term for parents to meaningfully utilise their child holiday. Today, FGGC Yola has received awards in terms of ICT utilisation, thanks to FlexiSAF for helping boosting their school process efficiencies.